Introducing the newest entry in the SOULCALIBUR series!

Experience all-new gameplay mechanics with the most beautiful graphics the weapons-based fighting genre has ever seen!

Reversal Edge: Block your opponent’s assault and counterattack! A fusion of offense and defense.

Soul Charge: Enjoy a temporary power-up to turn the tide of the battle. Unleash additional attacks in this state!

A full assortment of single-player modes!

STORY: Taking place in the 16th century, revisit the events of the very first SOULCALIBUR in Soul Chronicle mode.

A wide variety of game modes!

Clash with players around the world in Online mode!

Create your own character to suit your tastes in Creation mode! 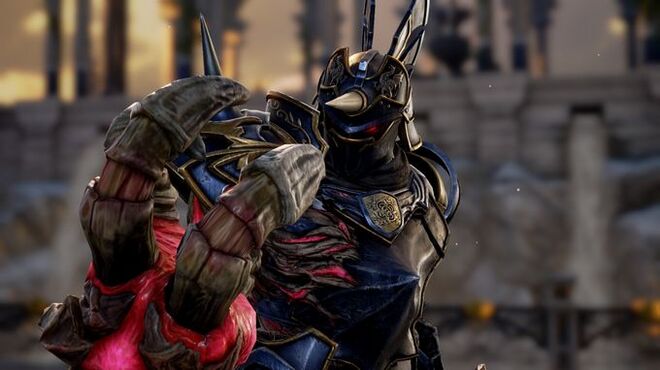 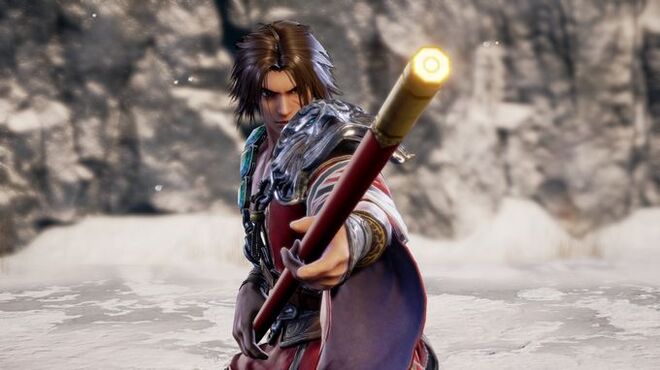