Will You Cross the Line?

The long awaited dream match-up between the two titans of fighting is here! Street Fighter® X Tekken® is the ultimate tag team fighting game, featuring one of the most expansive rosters of iconic fighters in fighting game history. 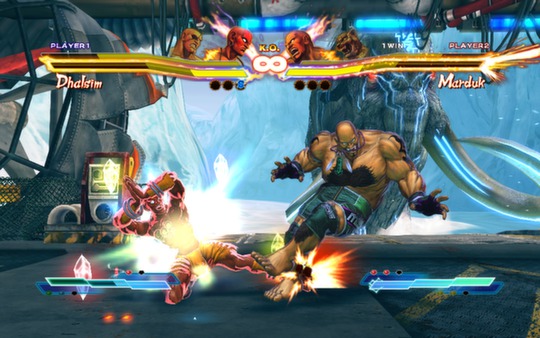 My Own Repack Let Me Know What You Think
~ Support/Donation ~
~ !Help! ~
~Upcoming Repacks~
~Like Or Leave Comment~