Design a site like this with WordPress.com
Get started
Skip to content
Date: August 21, 2019Author: yamijipc 0 Comments
Who’s the Boss?

This update brings a bunch of new content to the game, in the form of monsters to kill and new weapons to unlock! The idea behind the update is relatively simple, bosses are challenging and killing them should be rewarding.

We find it frustrating when we fight our way through an hour long run, make it to The Hand and promptly get rekt in 10 seconds flat. To take the sting out of the injustice of it all we’ve added in some new monsters based on each of the bosses. You’ll find them in the levels immediately preceding the boss they’re based on and they’ll be equipped with one of the most deadly or uncharacteristic attacks of their master.

For example, here we have the Sweeper, whose main function seems to be viscera cleanup detail. You’ll find him in the ramparts tidying up, waiting to send you off to the bin or finally teach you about the flame attack of the Concierge… 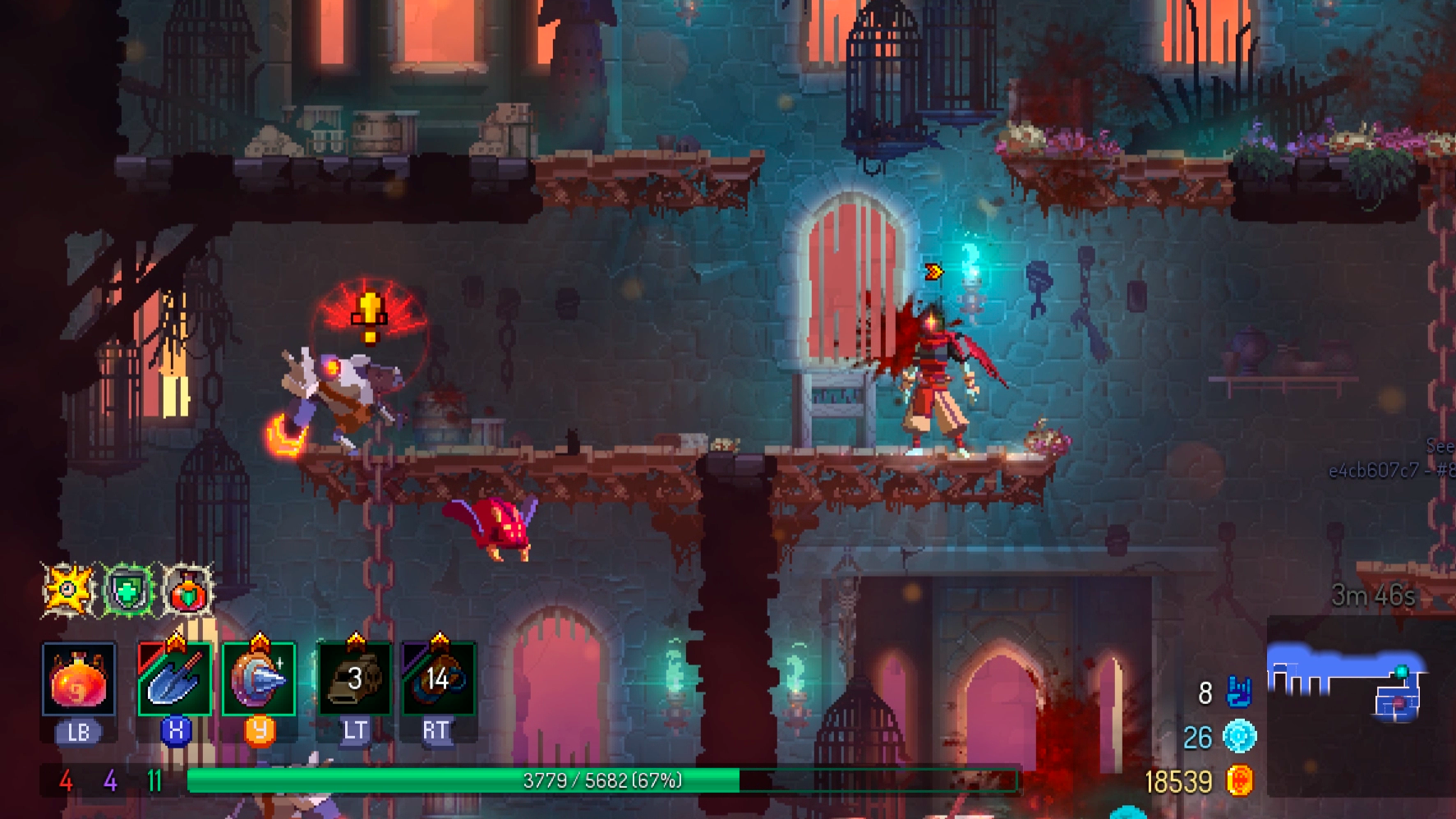 One of my favourites is the Automaton, because I always get slammed by the Time Keeper’s dash. The Automaton will appear out of thin air, rapid dash across the screen and leave you wondering when the hell we added that to the game. Hopefully you’ll get good at recognising when she’s coming then rolling to safety or introducing a shield to her face. (and yes I’m aware my screenshots are rubbish). 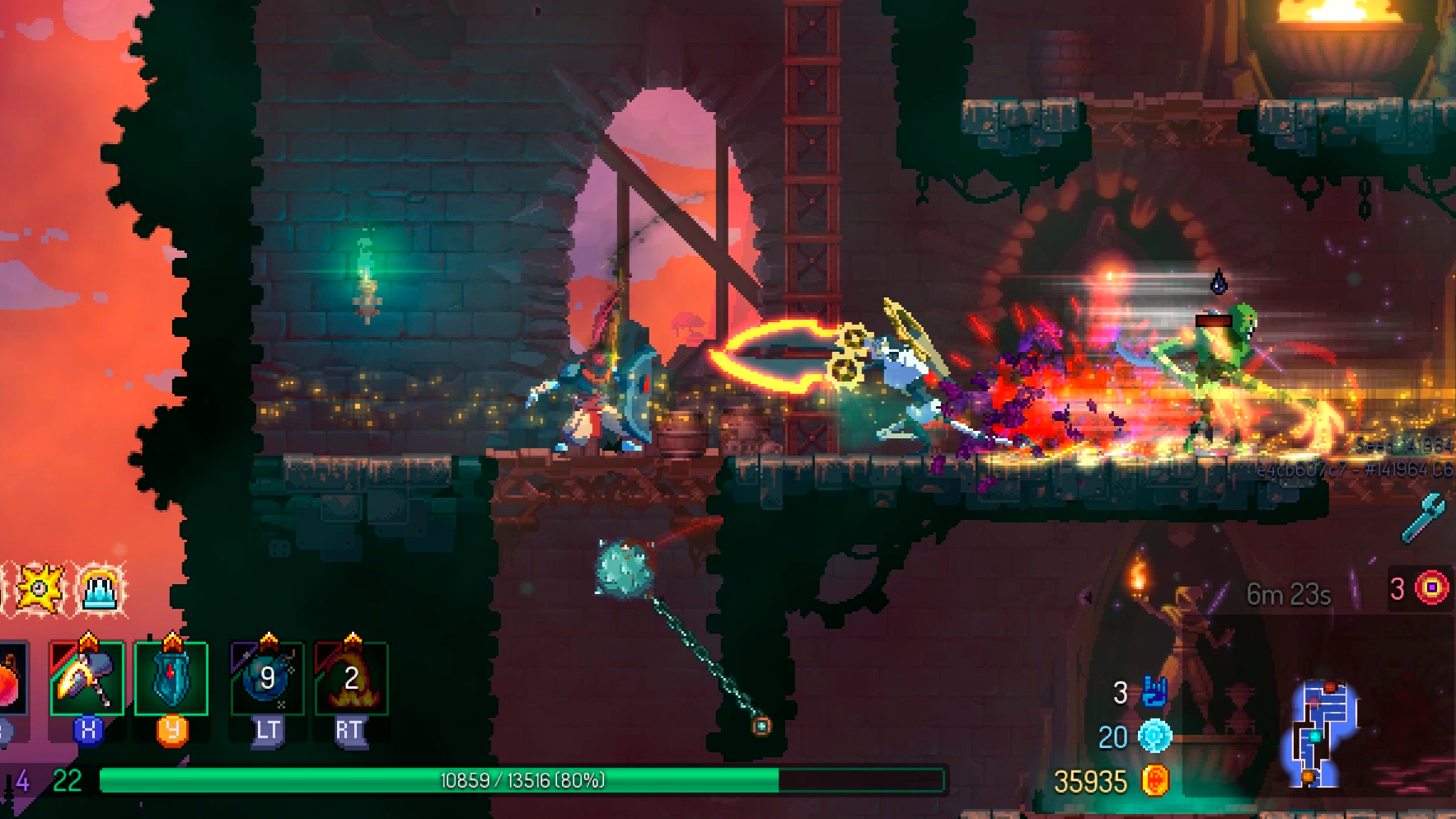 Moving on to the weapons! Which is after all the fun bit… We like the idea of winning feeling good. You want the first time you make it past the Time Keeper to be special. So we’ve added a weapon based on one of the attacks of each boss, which you’ll of course unlock when you beat the boss in question.

This gets it’s own heading because it’s literally been a year since the requests started coming in, and you’ve been very insistent on the subject of the cooking equipment… “pan when?”, “can we have the pan?”, “when are you going to give us the pan?” and so on. So here it is!

Note, the pan slap is pretty much the reverse of the dagger…

This update adds support for the glass cannon melee tactics build. It’s not as safe as a survival build or a ranged tactics loadout, but we’re really trying to provide a bunch of different ways to play the game based on what you like, rather than just having one meta that makes sense at all times regardless of the items that drop.

My Own Repack Let Me Know What You Think
~ !Help! ~
~Upcoming Repacks~
~ Mining/Donation ~
~Like Or Leave Comment~