The 4th game in the Legend of Heroes Trails series and the 1st game in the Crossbell arc.

The city of Crossbell is a crossroads of sorts between the Erebonian Empire, the Liberl Kingdom, and the Calvard Republic geographically, causing it to become a central hub of trade for the continent of Zemuria. This has caused several geopolitical issues over territorial disputes on the trade area between the two major players: Erebonia and Calvard.

This part of the saga stars a young new recruit to the police force named Lloyd Bannings, who gets assigned to the Special Support Section (SSS), and he and his gang pretty much does tasks that the police neither has the time or the will to do. Pretty similar to a Bracer guild in functionality, right? 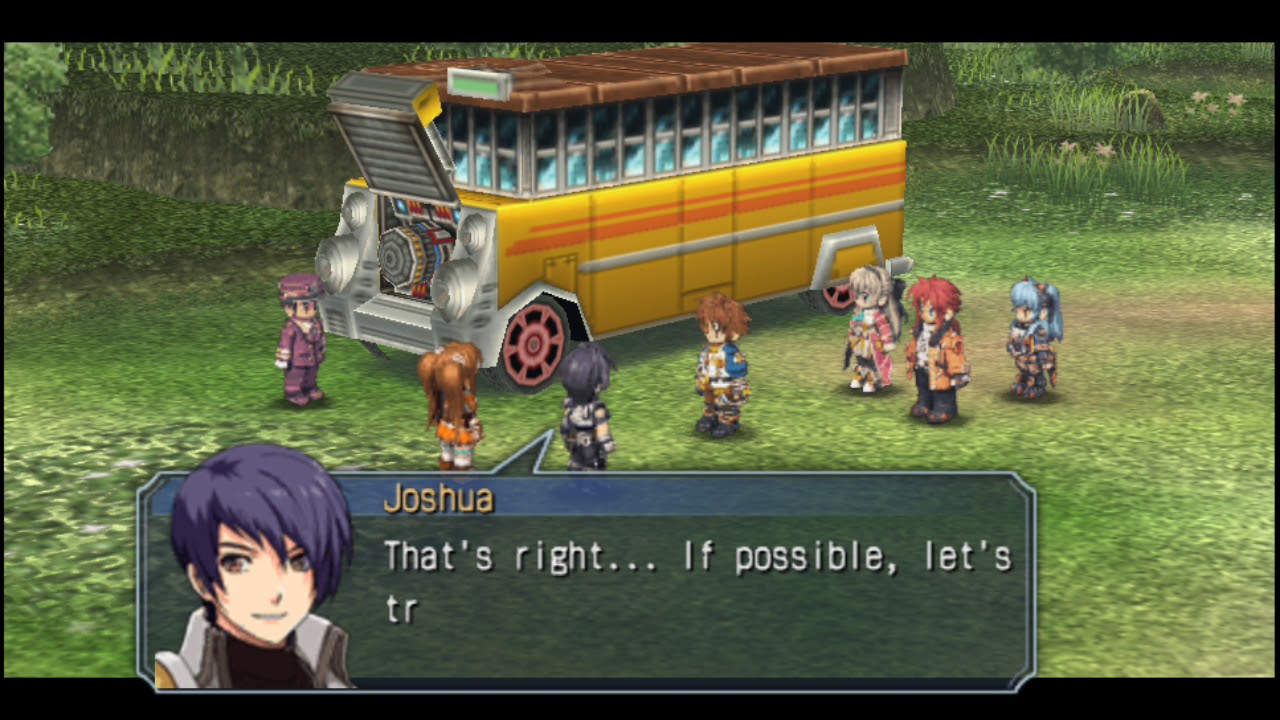 Game play for the most part is identical to the Trails in the Sky subseries since release wise, this is the sequel to the three chapters. They added combination crafts and some new orbal arts.

Chronologically this occurs right after the Liberl arc from Trails in the Sky and concurrently with the Erebonian arc from Trails of Cold Steel as both the Special Support Section and Class VII (Cold Steel’s protagonist group) are established on the same year.